Each to serve a 1-year term:

Congratulations to all of the elected directors and Nominating Committee members who now have the opportunity to represent the over 5,000 member/borrowers of the association. 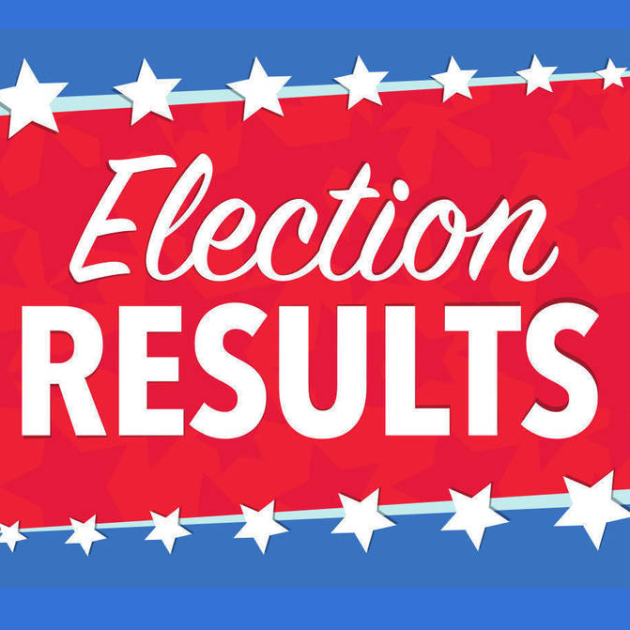