AgGeorgia Farm Credit is excited to announce to borrowers a significant change to its Patronage Refund Program.  Beginning with the 2021 Patronage Refund (to be issued spring 2022), distributions will be made entirely in cash.  Previously, dividends declared by AgGeorgia’s board were split between cash (received up front) and surplus (received in 7-10 years). This change means that rather than waiting multiple years to receive their entire distribution, borrowers will now receive all refunds in cash the year after interest is accrued.

“We know that farming is expensive and our member-borrowers need their money now, not 7 years from now,” said Dave Neff, Chairman of AgGeorgia’s Board of Directors.  “That’s why our board has made the decision to issue all future patronage refunds in cash, allowing member-borrowers to re-invest in their operation or pay off debt faster.”

Related to the outstanding surplus held by members, AgGeorgia is also pleased to announce that over $6.2 million is being paid to borrowers of the cooperative, with checks expected to be delivered by the last week of June.  The payout consists of surplus revolvement from AgGeorgia’s 2013 Patronage Refunds.  Surplus portions were taxable when declared at that time, so no additional income taxes are due on the disbursement.  Members with outstanding surplus earned from 2014-2020 will continue to receive surplus checks over the next several years, subject to annual board approval, while AgGeorgia completes its transition to the all-cash patronage plan.

2021 marks the 33rd consecutive year the cooperative has returned profits to its borrowers, with over $404 million in cash being paid out since 1988.  This distribution comes after AgGeorgia’s Board of Directors already declared dividends of over $15.6 million in April, with over $4.9 million of that paid in cash.  With this upcoming cash return, AgGeorgia will have distributed over $11 million in cash to the borrowers of the cooperative in 2021. 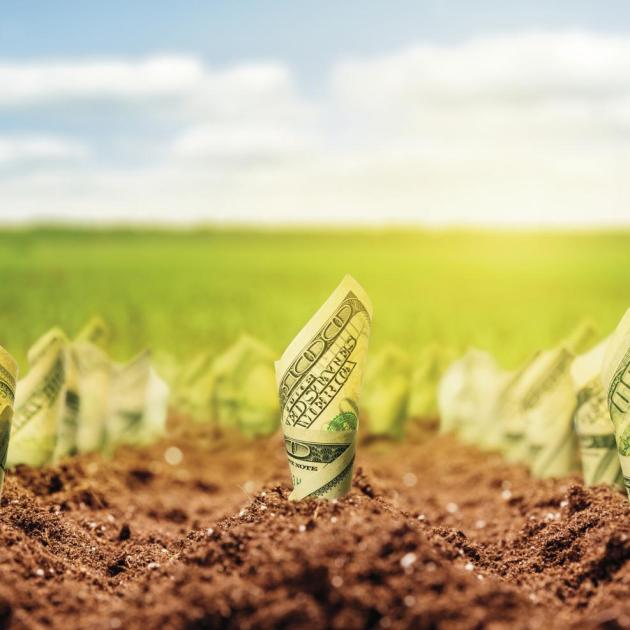