AgGeorgia Farm Credit is pleased to announce the election of a new board chairman, Richard D. “Dave” Neff of Hall County, and new vice chairman, Jack W. Bentley, Jr. of Wilkes County.  Mr. Neff was most recently the Vice Chairman of AgGeorgia’s Board of Directors, having completed two consecutive terms with distinction throughout. He follows Mr. Guy A. Daughtrey of Cook County, who recently completed a successful two-year term as board chairman.

Mr. Neff has been an appointed outside Director for AgGeorgia since 2002, most recently serving on the Governance and Building Committees and chairing the Budget Committee.  He is also a US Army veteran and was an Infantry Senior NCO and a graduate of several schools including the Drill Instructor Leadership program. He is retired from International Poultry Breeders, Inc./Wincorp International, Inc., where he was employed as Director of Marketing and Business Development.  Mr. Neff holds a Bachelor’s of Science in Agriculture/Business from Southeast Missouri University and did graduate work in Poultry Science from the University of Missouri-Columbia. He is a past board member of the Georgia Poultry Association, and is now a Life Member of the Poultry Leaders Roundtable. He and his wife, Karen, reside in Gainesville. They have three children and seven grandchildren.

Mr. Bentley is a past board chairman for AgGeorgia and is also currently serving a four-year term on the AgFirst Farm Credit Bank board of directors.  AgFirst Farm Credit Bank provides funding and services to 20 Farm Credit associations, including AgGeorgia.  Mr. Bentley was first elected to serve as a board member of a predecessor association to AgGeorgia Farm Credit at the age of 28, and most recently has served on the Compensation Committee and chaired the Credit Risk and Building Committees. He is the owner/operator of A & J Dairy, which milks over 400 dairy cows and raises 400 replacement heifers.

Mr. Bentley is affiliated with many other farm organizations including the American Dairy Association, LoneStar Milk Products, USDA FSA, Wilkes County Farm Bureau and Wilkes County Young Farmers. Mr. Bentley and his wife, Angie, are residents of Wilkes County. They have two sons, Will (Kimberly) and Ben (Cassie) and six grandchildren. 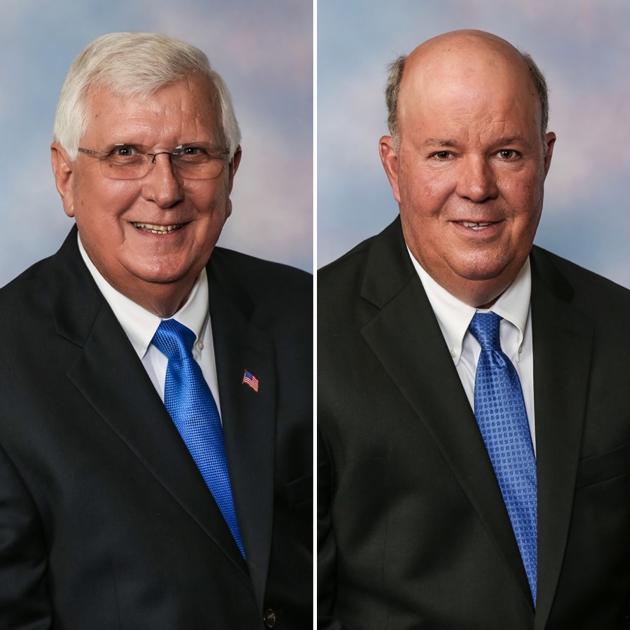