AgGeorgia Farm Credit Announces Distribution of Over $10 Million to Members

Perry, Ga. (June 25, 2018) – AgGeorgia Farm Credit has announced that over $10.89 million is being paid to its borrowers, with members receiving checks by the last week of June.  The distribution comes after AgGeorgia’s Board of Directors already declared dividends of $13.63 million in April, over $4 million of which were paid in cash.  In total, AgGeorgia has now distributed over $14.98 million in cash in 2018 to the borrowers of the cooperative.

”We are member-owned and member-focused,” said AgGeorgia CEO Jack Drew. “Unlike many other financial institutions, our cooperative structure and patronage refund program rewards members for their continued and loyal business while providing a reduced effective cost of borrowing.  One can trust that our Board and employees take great pride in knowing that our profits go back to our borrowers.”

2018 marks the 30th consecutive year the cooperative has returned profits to its members, with over $359 million in cash being paid out since 1988.

The payout is a surplus revolvement from AgGeorgia’s 2008 Patronage Refunds, and is divided between qualified and non-qualified surplus.  Taxes were paid on the qualified surplus portion when declared in 2008, however no taxes have been paid yet on the non-qualified portion.  Members will receive a 1099 in February of next year regarding income taxes on this portion.

About AgGeorgia Farm Credit
AgGeorgia Farm Credit is a lending cooperative owned by its over 4,500 member-borrowers, proud to have been helping Georgia grow for generations.  AgGeorgia provides loans to full-time farmers, part-time farmers, and land buyers alike for land, farms, homes, equipment, livestock and operating expenses, and services such as crop insurance and leasing.  AgGeorgia Farm Credit has 20 branches serving 79 counties in Georgia.  It is part of the national Farm Credit System, a network of financial cooperatives established in 1916 to provide a dependable source of credit to farmers and rural America.  For more information, visit www.aggeorgia.com. 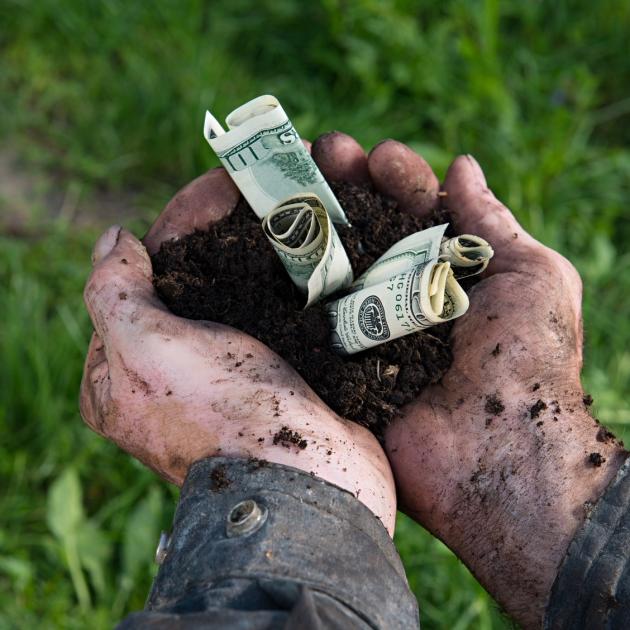