AgGeorgia Farm Credit is pleased to announce the promotion of Nick Hartley to Chief Lending Officer in our Perry Corporate Office.

Before joining AgGeorgia, Mr. Hartley worked in the public relations field and also at a local lending institution where he obtained banking experience.  He came to AgGeorgia in October of 2008 as a Loan Officer in our Washington Office and relocated to Perry to become Branch Manager of the Perry and Montezuma Offices in 2012.  Nick then assumed the position of Regional Lending Manager in 2013, overseeing six offices in the middle Georgia area of AgGeorgia’s territory.  His new position of CLO was effective September 3, 2020.

Nick received his diploma from Jefferson County High School before graduating in 2004 from the University of Georgia with a Bachelor of Journalism degree, majoring in Public Relations.  He then furthered his education and received a Master of Business Administration degree in 2013 from Mercer University and is currently enrolled in the LSU School of Banking with an expected graduation next spring.  Mr. Hartley currently resides in Houston County with his wife Holly and two daughters, Adalyn and Brielle.

Mr. Hartley looks forward to serving the member borrowers throughout the entire territory of AgGeorgia Farm Credit in his new role of CLO. 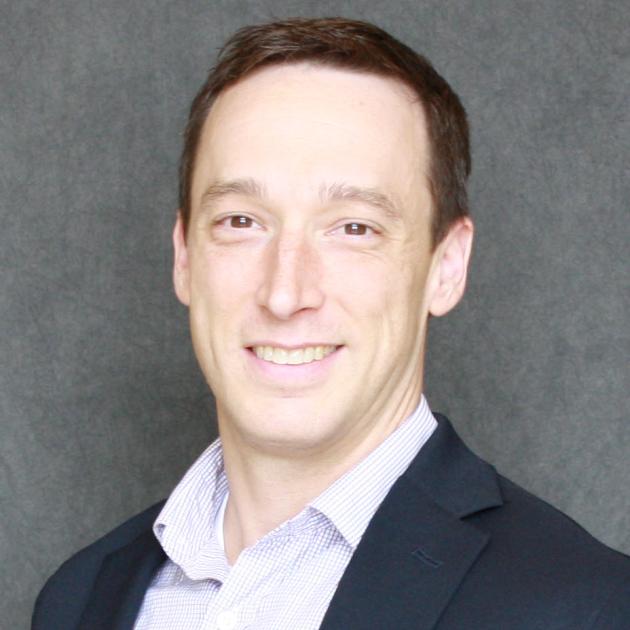