After a successful 39-year career with AgGeorgia Farm Credit, President and Chief Executive Officer Jack C. Drew, Jr. has announced his intent to retire December 1, 2020.  Drew has served as AgGeorgia’s CEO since 2010, overseeing operations which resulted in the board declaring nearly $120 million in patronage refunds to the members of the cooperative over that span.

After conducting a thorough succession planning and comprehensive selection process, AgGeorgia Farm Credit’s Board of Directors is pleased to announce the unanimous appointment of James R. (Rob) Crain (pictured) as the association’s new President and Chief Executive Officer.  The move became effective August 1, 2020.  Drew will remain on in an emeritus role until retirement to assist in the transition.

With 17 years of Farm Credit experience, Mr. Crain joins AgGeorgia from within the AgFirst Farm Credit District where he served most recently as Senior Vice President and Chief Credit Officer at Carolina Farm Credit. With an extensive background in leadership and management, Rob has served as Carolina’s Chief Risk Officer, Director of Credit Administration, Capital Markets Manager and Relationship Manager. Prior to joining Carolina Farm Credit in 2006, he successfully served as Director of Risk Management and Senior Commercial Credit Analyst with Southwest Georgia Farm Credit.

“We’re excited to build upon the legacy that AgGeorgia already enjoys; that of a dependable financing partner for farmers and land owners,” said AgGeorgia Farm Credit Board Chairman Dave Neff.  “Jack reinforced a ‘member-first’ commitment over his tenure, and we look forward to Rob continuing that tradition.  Rob has a wealth of knowledge and experience in ag lending and executive leadership that will serve our members, staff, and board well.”

Rob is a graduate of Western Carolina University, where he earned a Bachelor of Science in Business Management before obtaining a Master of Business Administration at Gardner-Webb University.

“I am so excited to be back in Georgia and feel blessed to be part of such an incredible organization,” said Crain. “AgGeorgia has long been a champion for agriculture in the state and I, along with our amazing staff and board, look forward to advancing our deep rooted legacy of service and support for Georgia’s farmers and rural communities well into the future.” 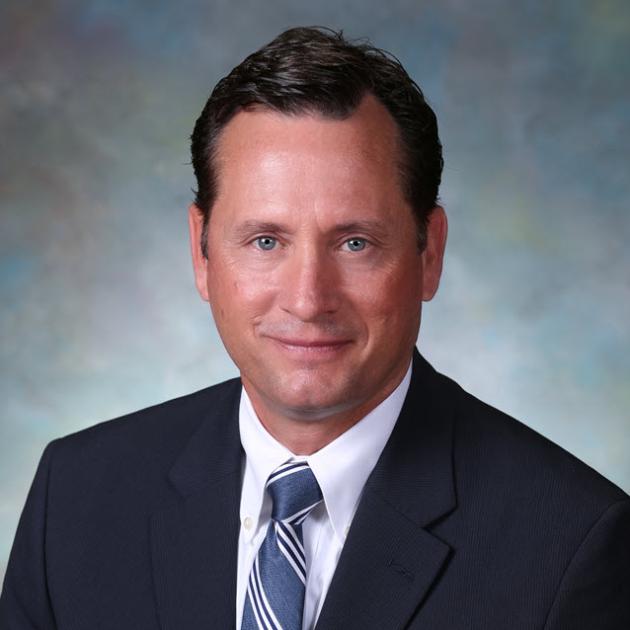